Skip to main content
COVID19: Yes, we are open! See how we’re preserving the health of our customers and protecting their property. 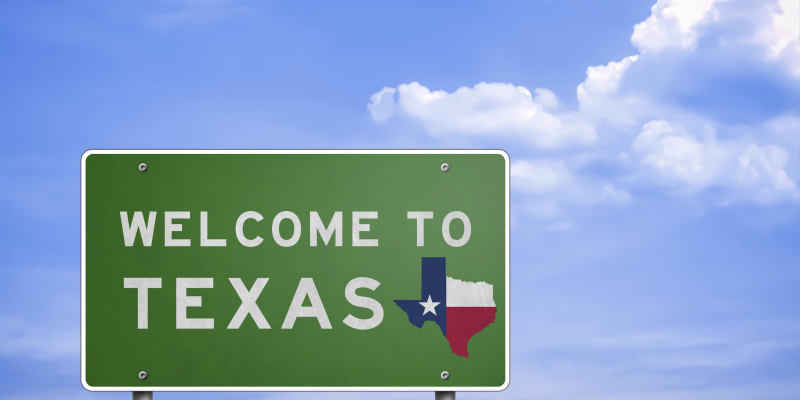 If you’re a true Texan, you know that spiders can be a real threat in our area. Active year-round, spiders make their way into homes just like yours every month of the year. With a number of poisonous species common to the Houston area, it’s important to be aware of the dangerous ones to keep an eye out for. As the experts in all things pest control, we’ll discuss the most common poisonous spiders you’re likely to find in Texas and why they’re dangerous.

When it comes to spiders, there tends to be a lot of confusion. While many bites can be as mild as a bee sting, a bite from one of the numerous poisonous spiders common to the Texas area can be extremely dangerous.

Common to many southern and Midwestern states, the brown recluse thrives in the Texas climate. While it tends to keep to itself and avoid human contact, it will attack if it feels provoked. What’s worse, if bitten by a brown recluse spider, you’ll start to suffer from severe nausea, chills, fever, and pain within 24 hours. The brown recluse likes to hide in dark areas inside homes, under houses, in debris piles, and within cellars. It can be distinguished by its six eyes that sit in three pairs in a violin pattern along its back.

Texas is also home to the southern, western and northern black widow. Like the brown recluse, these dangerous spiders also live in dark places like garages and cellars. They are uniquely recognizable by the red hourglass marking on its stomach. If you get bit by a black widow spider, you may begin to lose consciousness, have trouble breathing, and suffer from chills. These spiders are no joke -- considered to be the most venomous spider in North America, their venom is reportedly 15 times stronger than that of a rattlesnake. Yikes!

While many people see tarantulas as something that lives in an exhibit, they are all too real here in Texas! These large, nightmare-worthy furry beasts live under rocks and shaded areas in the day and hunt at night. They have exceptionally long fangs that can easily be used to pierce human skin. A bite from a tarantula will cause severe pain, but if you’re allergic, even a brush from the hair of the tarantula can cause a significant reaction.

Unlike the tarantula, the jumping spider is active during the day.  Common throughout Texas, the jumping spider is most likely to make its home in your garden where they have plenty of cover to spin their web and jump on their prey. A bite will deliver a localized poisonous reaction, but is much less dangerous than the other species on the list.

Danger of Spiders in Your Home

At the end of the day, spiders love the cover and comfort of your home, and while they may not be a welcomed guest, they will happily make your home theirs. While most spiders will only bite their victims if they feel provoked, it’s important to remember that even the most subtle things we do can make them feel threatened. They often mistake our general movements or the disturbing of their webs as aggressive moves. If you notice any of these spiders in your home, do not attempt to kill it yourself. Let a professional handle this so you don’t risk dangerous spider bites!

When dealing with the poisonous species above, hiring an expert is the safest way to go. Here at EnviroCon, our experts know the Texas terrain and are trained to deal with any spider issue that comes your way. With decades of experience dealing with spiders in homes, we have access to the best products and tools to ensure spiders stay far away from your home.

Have a Spider Infestation?

Learn how we can help!

Mark has been our tech for 3 years now and he has been nothing but professional. They are a well informed, local company and are always easy to reach. Highly Recommended!

Bundle year-round pest and termite control and receive $100 off your initial treatment. *New customers only.