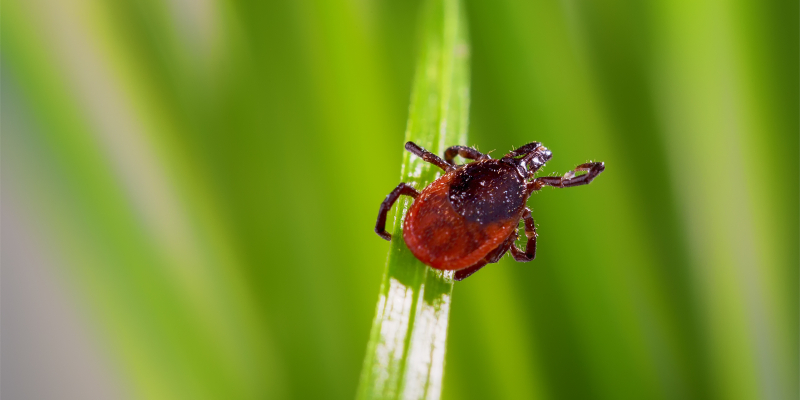 There are plenty of great things about living in Texas. We have friendly people, a good economy, and a mild climate most of the year. Unfortunately, the Lone Star State is also home to ticks and the diseases they can cause.

Watch out for Tick-Borne Illnesses

Knowing a little bit about these threats they an help you protect you and your loved ones. So here’s a look at for tick-borne illnesses to watch out for.

This disorder is caused by a specific form of bacteria carried by ticks. In the beginning, it can cause symptoms like tiredness, a sore neck, fever, headaches, a red rash that looks like a bull’s-eye, and an overall achy feeling.

Over time, Lyme disease can lead to more serious issues like joint pain, nervous system degradation, and, in some cases, heart problems. It’s important to get treated as soon as possible after contracting the disease. Failure to do so could lead to devastating effects.

Like Lyme disease, this is caused by a specific type of bacteria. Early symptoms can include severe headaches, joint and muscle pain, a disfiguring rash, nausea, and a high fever. Left untreated, it can cause kidney failure and other life-threatening issues.

Symptoms of this disease begin anywhere from 1 to 21 days after the tick bite. It causes flu-like symptoms and a red or purple rash at the incision mark. It’s important to get medical treatment as soon as possible after contracting this illness. While it’s most common in Georgia, Missouri, and Oklahoma, the malady is also found in the Lone Star State.

This disease gets its name from the tendency of the symptoms to appear, vanish for a short period of time, and then return after several days. Signs of relapsing fever include a rapid, uneven heart rate, stomach pains, crippling headaches, rapid onset of high fever, rashes, and pronounced fatigue. As with the other tick-borne illnesses described in this article, getting medical treatment as soon as possible is urgent for the patient’s recovery.

As you can see, tick-borne illnesses are no laughing matter. The good news is that technicians at EnviroCon Pest Control in Houston, Tomball, The Woodlands, Cypress, and Spring have the specialized training, supplies, and experience to eliminate ticks from your home and property. Call us today to find out more.