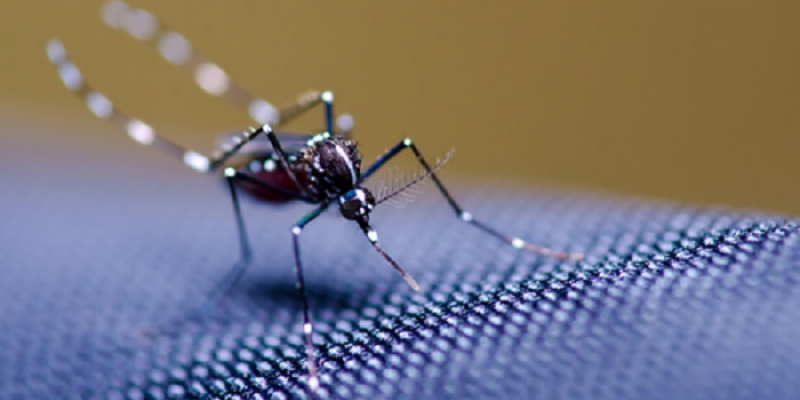 With all of the disease it carries, the world’s deadliest animal is considered to be the mosquito. Experts at the CDC warn that Zika could just get worse as it spreads to the US. There’s growing concerns as researchers work to combat the Zika virus.

The Zika virus is expected to spread throughout all of the Americas, according to the World Health Organization (WHO). The CDC currently confirms over a dozen cases in the United States. The Zika-carrying mosquito, Aedes aegypti, is now found throughout the US, reaching from the south to northern states, including throughout Texas (meaning, Houston) to San Francisco and New York.

Everything we look at with this (Zika) virus seems to be a little scarier than we initially thought.

The mosquito-borne Zika virus continues to pose a risk to pregnant women. As has been consistently shared in the news since late last year, the Zika virus is linked to potentially devastating birth defects, including microcephaly and a variety of other neurological disorders. Exposure to the mosquito-borne virus can affect babies born to mothers who were infected during any stage of their pregnancy. In the last four months, more than 4000 babies were born with microcephaly in Brazil alone.

There have been at least 346 cases of the Zika virus in the US so far, according to the CDC. Health agencies are working around the clock to protect Americans from the Zika virus, though they still can’t determine for sure exactly how widespread the disease is.

Stopping the Zika Virus and its Effects

There is currently no vaccine for the Zika virus, and won’t be until at least September 2016. There’s no prevention against microcephaly and other neurological disorders other than preventing pregnant women from contracting the mosquito-borne disease to begin with.